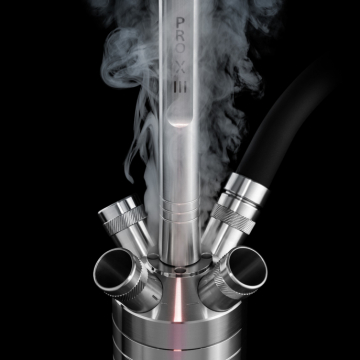 The best – even better!

The Steamulation Pro X III is probably the most advanced premium shisha in the world.

Our absolute technology flagship Pro X has been optimized and improved in every aspect and gets more features!

The Steamulation Pro X III features the world’s most advanced purge system for multi-tube shishas. The unique Steamulation Purge Pro valves allow any user to easily blow out the bowl without having to remove valve balls. The valves on all four smoke ports work automatically in both directions (smoke & blow out). The intelligent system can even compensate for overpressure in the shisha and then use the free hose connections to blow off if necessary. The system has been optimized and improved again compared to the previous generation.

The Steamulation Pro X (Gen.III) has been optimized in terms of flow and provided with larger flow cross-sections. The flow has been increased by 25% compared to its predecessor. At the same time, the adjustment range of the Steamulation Advanced Airflow Control is increased.

The new Advanced Diffuser is inspired by the well-known Steamulation Cooling Diffuser. A buoyant ball in the diffuser prevents the water column from rising and oscillating in the immersion tube. On the one hand, this complements the overpressure function by making flooding of the hookah impossible. On the other hand, the smoking behavior is very positively influenced, as the oscillation of the water column is effectively dampened. When tightening, a pleasant draught and tightening occurs immediately, since water does not have to be displaced from the dip tube first. Also this function offers today exclusively only Steamulation and is not found in any other hookah on the market.

New is the optional Cooling Control Adapter. This optionally directs part of the blow-off air back into the upper smoke column to the tobacco head. This allows the tobacco head to be cooled in a targeted manner. The amount of air is adjustable and can either be switched off or remain permanently activated. The Cooling Control Adapter is simply inserted between the base and the smoke column and can be combined with all X Blow Offs and sleeves. (Note: When the Cooling System is inserted, the blow-off pressure increases slightly. This causes the overpressure function to respond earlier. If this is not desired, the overpressure function can be deactivated at the unused smoke ports by closing the AirFlow Control).

The Cooling Control Adapter is available as an accessory!

The Steamulation Pro X III allows its users to individually customize the flow at each hose connection using the Steamulation Airflow Control between traditional and modern as desired. Compared to its predecessor, the maximum draw has been increased and the hose connections have been adjusted to direct moisture directly back into the base. In addition, the ports can now be completely closed to turn off the overpressure function.

The new Dip Tube Control allows you to adjust the length of the dip tube in 10 different steps to further customize the draw and tightening of your Pro X.

The Steamulation Pro X III now has a grip head adapter which is grooved to ensure maximum grip of your seal. Optimization even small detail! 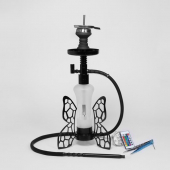 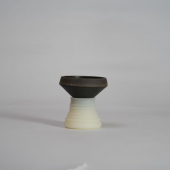 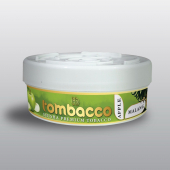 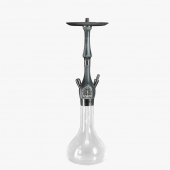 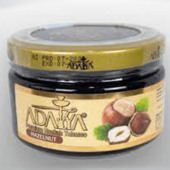 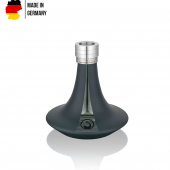 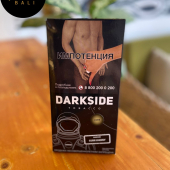 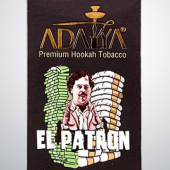 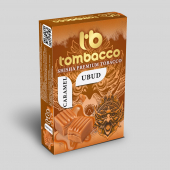 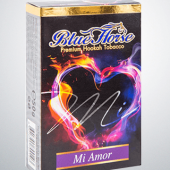 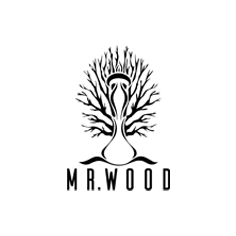 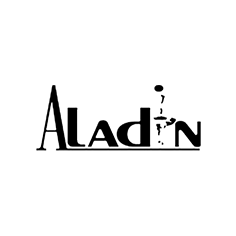 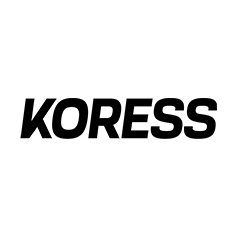 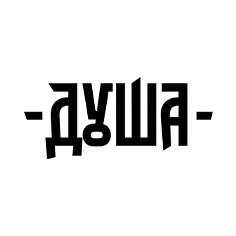 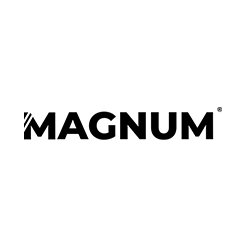 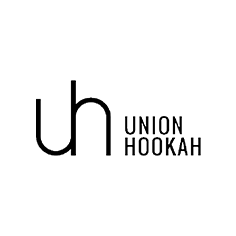 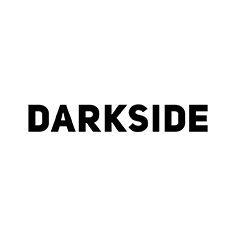 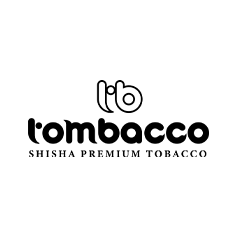 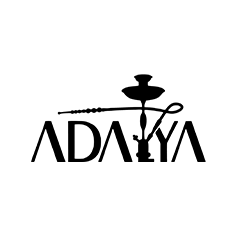 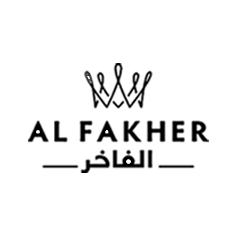 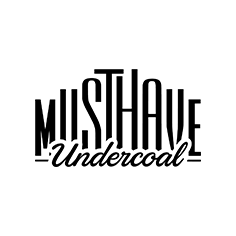